When to say goodbye to the charging cable? Wireless charging may be universal 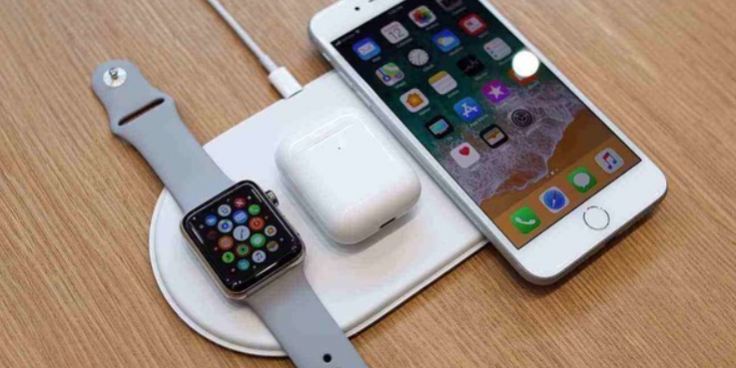 The current wireless charging scheme is mainly based on inductive technology with relatively simple technology and high maturity; this technology is based on Faraday’s law of electromagnetic induction, and the electromotive force is generated by cutting a magnetic field through a conductor, which is generally composed of two coils, on the primary coil A magnetic field is generated when AC power is connected, and the secondary coil induces an alternating current due to the existence of an alternating magnetic field; the disadvantages of inductive wireless technology are low charging power, short charging distance, and high positioning accuracy requirements.

The Qi standard was formulated by the WPC Wireless Charging Alliance, which was established in 2008. It is an open and cooperative standard-setting organization composed of more than 600 company members. It aims to create and promote widespread market adoption and all rechargeable The international wireless charging standard Qi compatible with electronic devices. The logo of the Wireless Charging Alliance is “Qi”-“Qi” means “qi”, and in Asian philosophy represents “vital energy”-an invisible energy.

The Qi standard is a global standard with wide applicability and compatibility. Any charger with the Qi logo can wirelessly charge any rechargeable device that meets the Qi standard. Qi provides a simple, convenient and flexible Mechanism to ensure compatibility and interoperability between charging devices and mobile devices of different brands and manufacturers.

Wireless recoil based on Qi standard