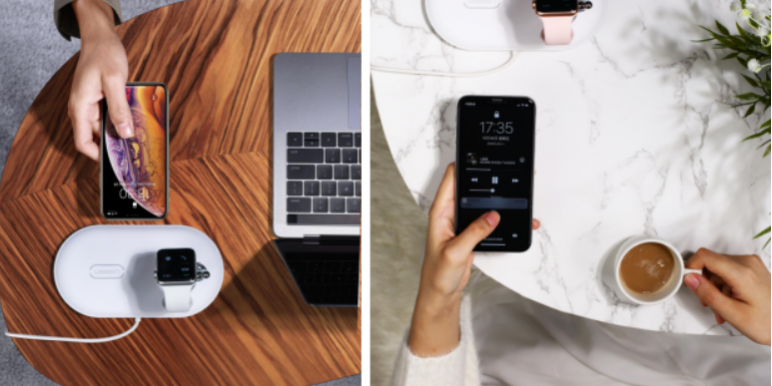 This technology working principle is the same with now wireless charging, just send electromagnetic wave by launcher to one direction, then QI enabled cellphones receive the electromagnetic wave and transfer it into electrisity to charge cellphone. Unlike introditional 6-8mm distance limit, this new technoloy could wirelessly charge your cellphone over 1m or much more, its output is only have 5W, much slow than now wireless charging in the market.

What are the advantages for Air Wireless Charging:

What are the limits of Air Wireless Charging:

Hoping we could enjoy this air wireless charging as soon as possible !