A trend of future mobile phones is non-porous, and wireless charging is actually a crucial part. 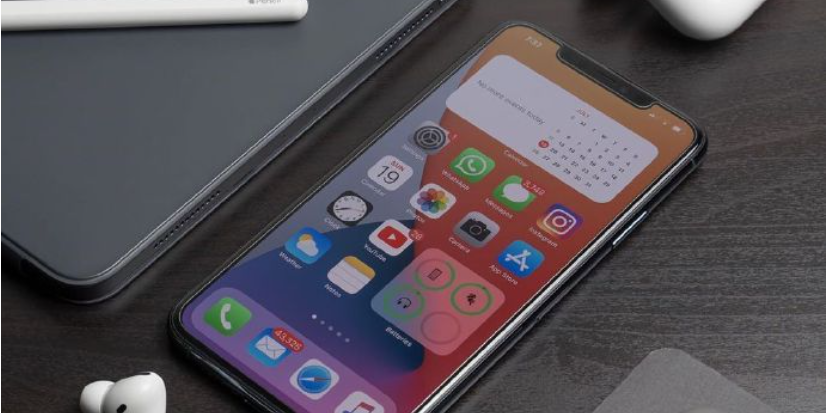 Since smartphones have entered the era of full screens, the shape and design of mobile phones have undergone tremendous changes. Because after the release of the iPhone X, a new wave of full-screen smartphones has been set off, that is, the material of the phone body moves closer to the glass. The reason why everyone makes the body of the glass is because of the need for wireless charging, and anyone who knows how to know this principle!