The History of Wireless Charging 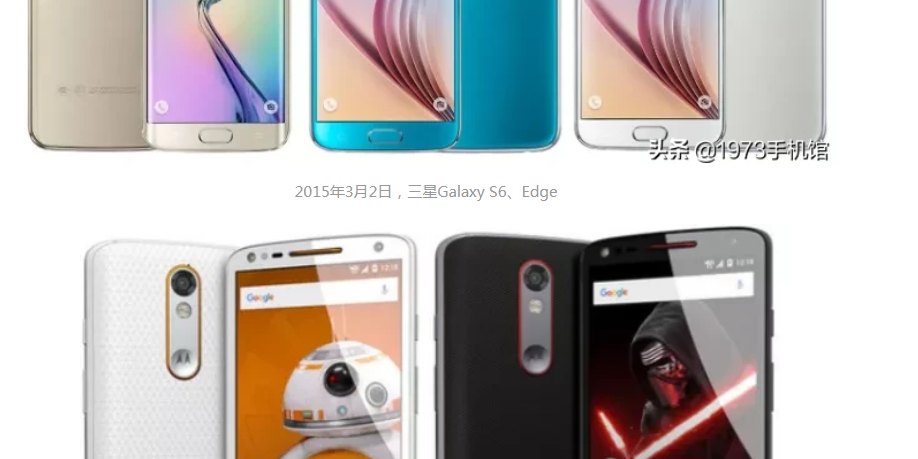 In 1978, American George Bogle set a precedent for wireless charging of electric cars.
In 1994, Japan’s Murata Manufacturing Company announced the realization of “Magnetic Coupling Resonance.”
In 2006, the Massachusetts Institute of Technology (MIT) successfully achieved a 2-meter transmission test.
Although there are many technologies that can achieve wireless charging applications, there are four main technologies that are more mature at this stage: electromagnetic induction, electromagnetic resonance, electric field coupling, and radio wave.

Different brands of products can be charged with Qi wireless chargers as long as they have the Qi logo, which solves the problem of “versatility”.

As of 18th 2018, there are 612 members from home and abroad. Including Philips, HTC, Nokia, Samsung, Sony Ericsson, Texas Instruments, HTC, Huawei, MediaTek, and other well-known companies. In 2017, Apple also joined WPC.

Early representative products of the Qi standard include Nokia Lumia 920, Nokia Lumia 820, Google Nexus 4, and so on. Qi is the industry’s earliest established wireless charging standard with the widest and most widespread global distribution.

A4WP
Established in 2012, A4WP is the abbreviation of Alliance for Wireless Power standard, created by the wireless charging alliance jointly created by Qualcomm, South Korea’s Samsung, and Powermat.

Using electromagnetic resonance technology, there are currently more than 40 members, Intel, MediaTek, LG, Dell, and so on.

PMA
Established in 2012, the full name is the Power Matters Alliance standard. It was initiated by Duracell Powermat, a joint venture between Procter & Gamble and Powermat.

At present, there are more than 70 members, Samsung, HTC, LG, Huawei, Starbucks, using the same electromagnetic induction technology as Qi.

Of course, manufacturers will not hang themselves on a tree. Several agreements will join each other to share risks. On January 6, 2015, A4WP and PMA announced that they were merged into one, and were renamed AirFuel Alliance Alliance (AFA), and the three major organizations became two.

To experience wireless charging, you need to replace the dedicated back cover and PalmTouchstone wireless charger. With a charging power of 5w, it takes one hour and forty minutes to fill the PalmPre1150mAh battery.

In 2010, Palm released the Palm Pre Plus with little improvement, and Apple released the iPhone 4, and the glory of Palm was completely overshadowed by Apple.

In addition to this wireless charging mobile phone, Palm is more well-known for its PDA products and the web OS borrowed from IOS. These contents will be described in the development history of Palm, so stay tuned.

This is the world’s first wireless charging mobile phone that supports the Qi standard protocol, but it was born in Japan, which is closed and locked. In the history of mobile phones, Japanese companies must mention that every link in the mobile phone chain has Japanese companies. Participating, and all walking ahead, the Japanese style of studying technology behind closed doors deserves our praise and reflection.

Sharp phones, like many Japanese companies, are stubbornly entertaining themselves in their own country.

Google Nexus4
On October 30, 2012, Google launched the Nexus 4, which is the fourth Android smartphone under the Nexus brand. It is designed and manufactured by LG Electronics and is equipped with a Qualcomm Snapdragon S4 Pro processor.

Nokia Lumia920
In November 2012, Nokia released the Lumia920. Competitors during the same period were iPhone5 and Samsung S3.

One year after the release of the Lumia 920, Nokia’s mobile phone business was officially incorporated under Microsoft’s command. Following this was the strategic adjustment of Microsoft’s “de-Nokiaization” strategy, and Nokia began to decline.

HTC Droid DNA
On October 17, 2012, HTC launched a new phone. The customized version of Japanese and American carriers is called: HTC Droid DNA. The domestic version is called HTC Butterfly. The model is X920e. Due to differences in various regions, only the US version is supported. Wireless charging, including the later HTC 8X (US version). HTC Droid DNA was the only smartphone with a 1080P resolution on the market at that time.

Wireless charging phones from other manufacturers
On September 13, 2017, iPhone8, Plus, and iPhone X were released. Just after Apple joined the Qi Standards Association, it released three devices that support wireless charging. With Apple’s appeal, wireless charging began to enter the public’s field of vision. Multi-vendor adoption.

So the question is, who is the first mobile phone equipped with wireless charging among domestic mobile phones? Many people’s first impression is Xiaomi, but no, LeEco? Cool? Huawei? hammer? OnePlus? Is it a copycat manufacturer?

In fact, it is Gionee that has passed away. The Gionee M7Plus released on November 26, 2017, officially claims to have 14W of power, which is more than 4 months earlier than Xiaomi. This is Gionee exhausted its life to release the machine, the official wireless charger has never been on the market and soon fell into a crisis of bankruptcy.

On April 13, 2020, OPPO Ace2 was released, which increased the wireless charging power to 40W.

On July 15, 2020, OPPO held a special online press conference. In addition to the release of 120W wired charging, it also made 65W wireless charging. It took 11 years to change the power from 5 watts to 65 watts today.