Why do you still dislike wireless charging? 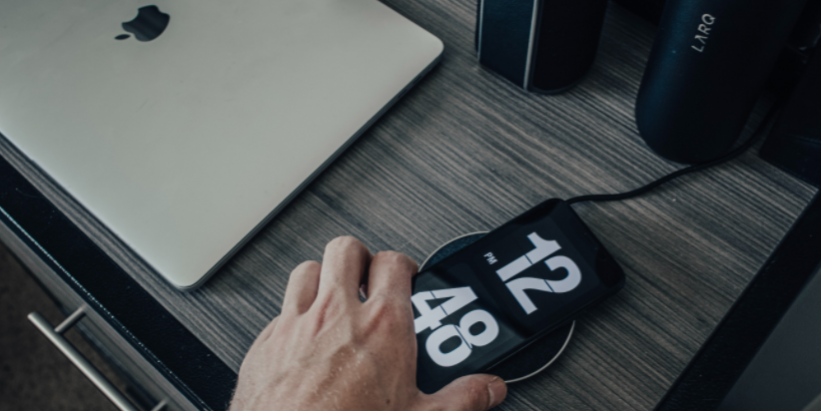 Some time ago, OnePlus officially released the OnePlus 8 series, and the flagship OnePlus 8 Pro introduced wireless charging to OnePlus mobile phones for the first time. But backfired. This 30W wireless fast charge, which is as fast as wired fast charge, did not win the unanimous praise of users as expected by OnePlus. Instead, wireless charging, which has long been a flagship standard feature, was pushed back to the forefront. In my opinion, the focus of the debate among netizens is also a bit “Renaissance”-do we really need wireless charging?

Regarding the “necessity of wireless charging” argument, we have already started from multiple aspects before, and used an article to explain this issue. But to this day, many friends still think that wireless charging is unnecessary, and even hate the function of wireless charging. And to be honest, the opinions of many of them are not unreasonable to me. So with the purpose of understanding the views of both parties, after reading Weibo for a night, I decided to change the direction. As a wireless charging admirer, I would like to summarize the reasons why you don’t like wireless charging.

In fact, I think this issue needs to be discussed separately. For office workers like me, using mobile phones for a long time at work will attract the attention of the boss, so the mobile phone is generally placed on the desktop, only to get up and go to the bathroom. You only bring your phone when you go downstairs to buy coffee or go to the meeting room for a meeting. Because the attention will not be placed on the mobile phone, putting the mobile phone on the wireless charging stand will not bring much impact. On the contrary, when leaving the work station for a short time, wireless charging can be used on the go, which is less convenient than wired charging. less.

But for the student party, who doesn’t leave the phone every day, wireless charging’s “access and use” feature simply cannot be brought into play. First of all, it is impossible for students to put their mobile phones on wireless charging cradles like office workers. Everyone is here, and students’ cell phones will only appear under the pillows, sleeves, cell phone pockets in the classroom or in the drawers of the class teacher in the dormitory. Wireless chargers have no living space at all.

Moreover, there are huge differences in the usage habits between students and office workers. The usage habit of office workers is generally “charging for a long time and using it for a short time”. Student friends are “long-term use, short-term charging”, and the game cannot be stopped even when charging, and can only be used in a fixed position. Wireless charging that cannot be held in the hand while charging is obviously not suitable.

Wireless charging is not compatible with metal back cover

Although mobile phone brands have already played with the material of the back cover, AG glass, polycarbonate, wood and bamboo and even “Dutch imported cowhide” and other materials are emerging in an endless stream, but the metal body is still the favorite of some users—— The feel of the metal body is really addictive. For example, after using so many mobile phones, I still remember the touch of the back cover of Huawei P9.

In other words, although I use wireless charging most of the time, if I really need fast charging, I will also choose wired charging. When OPPO released 40W wireless flash charging, the brother Lin Shi of Digital Tail mentioned on Weibo:

(Wireless charging) This is not so much a technology as it is a habit.

Take me as an example. After I go to the company, I take out my iPhone and put it on the wireless charging dock. As long as the company does not cut off the power, the phone will always be 100% charged. Whether I go home from get off work to play games, go out to make barbecue appointments, or even take the high-speed train home to see my parents, I don’t need to worry about the battery level of my mobile phone. And at work, I don’t have to worry about forgetting to plug in the phone after leaving the workstation for a while: sitting down-putting the phone on has become my habit.

For the student party who changes classrooms every two hours and keeps gaming on their mobile phones, it is obviously unrealistic for them to give up wired charging. Plugging in mobile power to play games is their usage scenario. But if you have a fixed location-a fixed desktop that you can spend 8 hours a day with, and playing mobile phones is not your job content, then no matter how fast or slow the charging speed is, the wireless charging stand can indeed bring you a lot of convenience.

Besides, there is also a “hidden function” for wireless charging. Since I put the wired charger on the bedside in the cabinet, I actually got rid of the bad habit of playing mobile phones before going to bed.