Currently there are only two models on the market, with NFC wireless charging mid-end 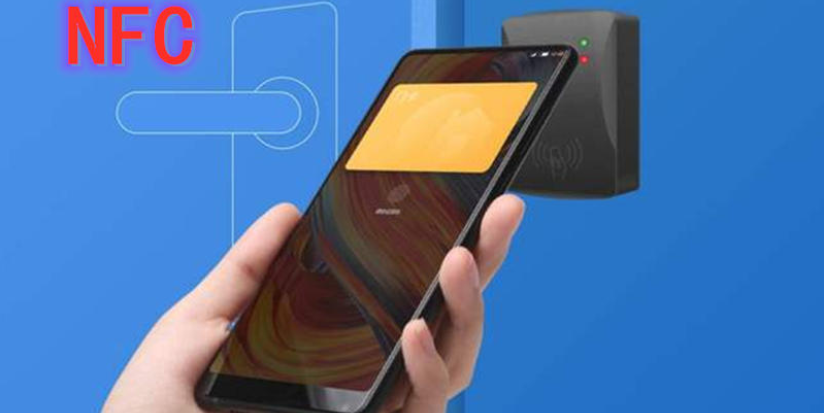 The first one: Xiaomi 10S

The Mi 10S was only launched a few days ago, and the price starts at 3,299 yuan. It is currently available for pre-appointment. Looking at the naming, everyone can guess that this machine has a certain relationship with Mi 10, and Mi 10 is a relatively classic digital flagship product last year, and the “S” generally represents an upgrade. In fact, the Mi 10S has been upgraded with an increase in configuration on the one hand.

On the other hand, Mi 10S continues to maintain the flagship quality of Mi 10. For example, it supports triple fast charging. In addition to the regular wired fast charging, it also supports 30W wireless fast charging and 10W wireless reverse charging, which is more powerful than most mid-range flagships.

At the same time, its 100 million pixel camera, 90Hz AMOLED hyperboloid screen, 4780mAh battery, multifunctional NFC and linear motor have not been reduced in any detail, showing the flagship quality. More importantly, the price of Xiaomi 10S has not risen but is cheaper, and the price is very high.

OPPO Ace2 was launched in the first half of last year. After the market has settled down, its price has dropped from the original 3,999 yuan to 2K. The price benefits are obvious, and its cost-effectiveness has also been greatly improved. It needs to be explained that don’t question its quality because of the sharp price cuts.

First of all, the hardware of this machine is equipped with the flagship of Snapdragon 865, coupled with LPDDR5 high-speed memory and maximum 12+256GB storage configuration, the current powerful performance is still the best in the industry.

Secondly, OPPO Ace2 also comes standard with 65W wired fast charging, which can fully charge its 4000mAh battery in 29 minutes. And it also supports 40W wireless flash charging and 10W wireless reverse charging. Even if it is charged in a wireless scene, it can solve the charging problem in an hour, which is even comparable to the wired fast charging of most flagship phones.

In this way, the strong performance and battery life required for black games like games are no longer a problem. In addition, its 90Hz gaming screen, linear motor, three-dimensional double lifter, NFC, etc. are also impeccable at the falling 2K price.
The two models of Xiaomi 10S and OPPO Ace2 are two relatively rare and cost-effective products. They also have relatively affordable prices. They also have the quality that can only be found on high-end flagship phones such as wireless fast charging and NFC, and they have good performance. What do you think of the flagship?