How advanced is wireless charging technology and why is it so difficult to popularize? 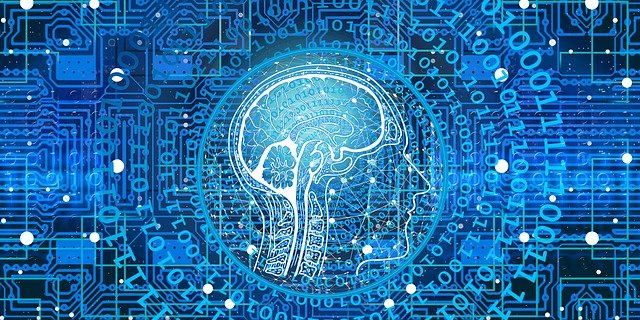 Little A: “Who has a mobile phone charging cable?”

Little B: “I have a power bank, but I don’t have a Type-C charging cable…”

As we all know, although electronic products such as mobile phones and tablets have brought a lot of convenience to everyone’s lives, frequent charging problems are a headache. One charging line, one charging head; big and small, different. If you don’t take it when you go out, you are likely to fall into the awkward situation of “losing contact”.

With the popularization of small electronic products such as mobile phones and the promotion of Texas Instruments, Philips, Samsung, Toshiba, and other companies, electromagnetic induction charging technology has become the most widely used wireless charging technology in small electronic products industry such as mobile phones.

However, electromagnetic induction wireless charging technology also has great shortcomings, one of the most troublesome is the limited transmission distance. At present, the effective charging distance of this technology is only 10mm, and if the positions of the two coils are not aligned, problems are likely to occur.

Therefore, the use of this charging also requires two devices: an energy transmitting device and an energy receiving device. The condition for realizing energy transmission is that the two devices need to be adjusted to the same frequency. For example, two coils are used as resonators. The transmitting end vibrates at a frequency of 10MHz and emits an electromagnetic field to the surroundings, while the receiving end needs to vibrate at a frequency of 10MHz to realize energy transmission.

Magnetos are composed of large inductance coils made up of small capacitors in parallel or in series. Compared with electromagnetic induction, magnetic resonance wireless charging has a longer transmission distance, higher power supply efficiency, and supports a one-to-many power supply. But the biggest difficulty lies in: how to make two circuits get the same frequency, frequency modulation is the most core step in this technology.

In theory, the transmission distance of this wireless charging method is farther than that of electromagnetic induction and magnetic resonance, which can reach more than 10 meters; and it can also be automatically charged anytime and anywhere. However, this method also has a big disadvantage, that is, relatively low transmission efficiency.

It’s 2021, why hasn’t wireless charging technology been popularized yet?

Although wireless charging technology for mobile phones was proposed a long time ago, it is puzzling: After so many years, this technology is still advancing slowly. Why?

Reason 2: It is difficult to have both the stability and high efficiency of wireless charging

Taking Apple’s 5W wireless charger as an example, taking into account the transmission efficiency, it takes about 3 hours to fully charge the iPhone X; charging with a 7.5W wireless charger also takes nearly 2.5 hours. Although 20W wireless chargers and wireless power banks have appeared on the market in 2019, their stability and charging efficiency are still major issues that linger in the minds of consumers.

Reason 3: The impact of wireless charging on battery life

The iPhone’s battery is designed to retain up to 80% of the original battery capacity after 500 full charge cycles. The full charge cycle means that after 100% of the power is used up, the charge will be counted once, not every time the charge is plugged in. Suppose you use half of the battery (50%) today, plug in the charging cable, and use half of the battery (50%) the next day, and then fully charge it again. At this time, the number of charging cycles will only be counted as 1 (50%). +50%) instead of plugging in and charging twice.

Of course, there are also some people who deny the results of this experiment, thinking that the length of battery life is mainly a manufacturer’s problem and has nothing to do with wireless charging. The author believes that because the wireless charging method uses a wireless charging module, it will cause the internal consumption of the mobile phone to increase during charging. In addition, more heat will be generated compared to the wired charging mode, and heat accumulation will also lead to a reduction in the service life of the mobile phone device.

Finally, in view of the current situation, the author gives a suggestion: The best way to charge a mobile phone is-line charging is the main and wireless is the auxiliary. However, for the question of “Whether wired charging is convenient and fast, or wireless charging better”, there is a special group that does not need to consider it, that is, the local tyrants. do not understand? Will local tyrants care about the speed of battery damage?