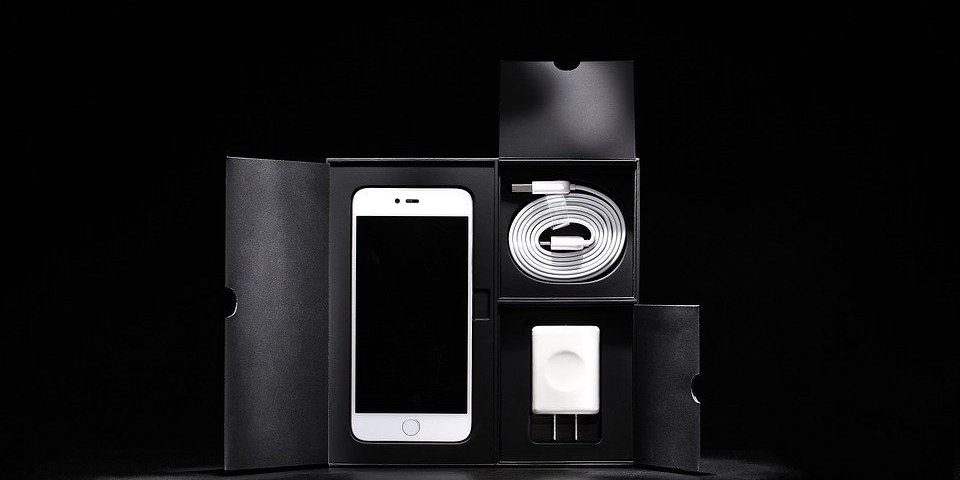 In 2009, the first wireless charging mobile phone went on the market; in 2011, mobile phones deviating from 5V1A wired slow charging also began to appear. Subsequently, every year there will be new technologies trying to hit a new height of mobile phone charging experience. On January 29, 2021, charging became a hot topic again. Because Xiaomi and Motorola announced the “Space Charge” on the same day. They can enable the mobile phone to achieve “true” wireless charging at a distance of 1 meter or more from the charger.

However, the two parties did not disclose the mass production time of the air charger, which drew everyone’s appetite. “Where can I buy it” has become one of the biggest questions. To know the answer, we still have to start with the technical principles and development status of wireless charging.

At present, the mobile phones and earphones that support wireless charging on the market basically use electromagnetic induction wireless charging. These devices will use the wireless magnetic circuit of the magnetic field instead of wired wires to realize the transmission of electricity. When charging, both the charger and the device to be charged must have coils, and the coils of the two must be aligned and can work normally at a very close distance (touch).

A mobile phone being charged by electromagnetic induction wireless charging

Radiofrequency transmission itself is nothing new. Wireless products such as Bluetooth, Wi-Fi, and walkie-talkies all work based on radiofrequency. Radiofrequency wireless charging only converts wireless signals into electricity. The real difficulty lies in improving conversion efficiency.

However, the need to align the coils, the distance is too close, and the number of charging devices at the same time is three shortcomings that limit the development of electromagnetic induction wireless charging. Apple once tried to solve this problem with AirPower, which was filled with multiple coils, but abandoned the product because it could not control the heat.

Turning our attention to the field of electric vehicles, electromagnetic resonance wireless charging has been able to meet the daily use of electric vehicles. WiTricity’s electromagnetic resonance charging base can achieve 90% to 93% end-to-end charging efficiency within a distance of 10 to 25 cm, and the charging power reaches more than 11kW. At present, the power of wired charging piles is as small as 7kW, and the power is more than 200kW. As a wireless charging method, 11kW power is still possible.

In addition, the electromagnetic resonance wireless charging base can be charged through asphalt, cement, ice and snow. In other words, the parking lot will not have a charging base that hinders driving and protrudes from the ground. Some manufacturers are even trying to lay wireless charging boards (similar to trams) under the road or mid-air to realize charging while walking.

The application of radiofrequency wireless charging is very rare, but there are many companies wading this technology. Not only Xiaomi and Motorola, but companies such as Ossia, Energous, and Humavox have also demonstrated working RF wireless charging products. For example, the Ossia Cota system shown by Ossia in 2017 can charge up to 32 devices within a range of 9 meters at the same time, and it has also passed the FCC certification in the United States.
Ossia Cota

04Accelerate the transition to air charging