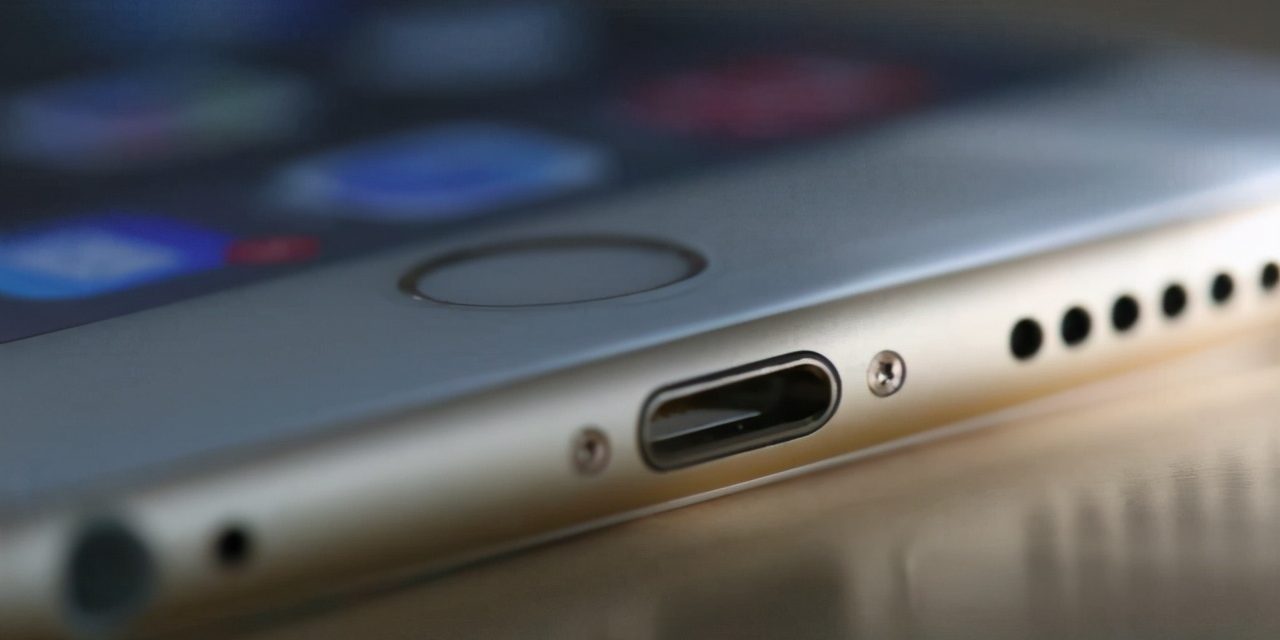 Objectively speaking, under the existing technical conditions, the cancellation of the charging interface of the mobile phone will cause many problems. For example, after the Android phone system crashes, you need to plug in the data cable to flash the phone. In general, the two shortcomings of slow charging speed and poor user experience cannot be solved, and wireless charging cannot replace wired charging.

Apple’s magnetic wireless charger experience, is it worth buying?
04/27/2021