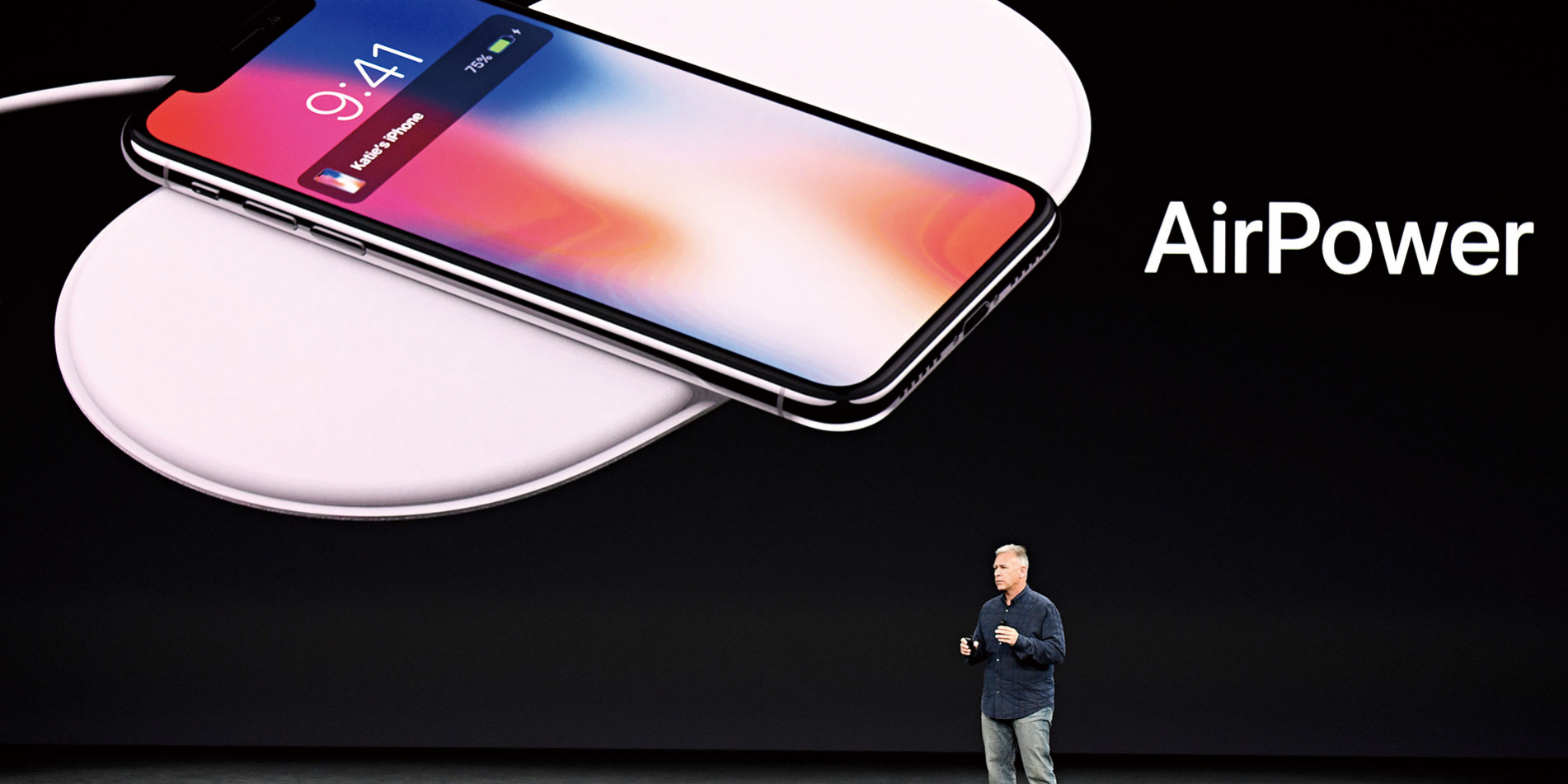 I remember that after the iPhone press conference that day was over, and after announcing that Apple supports QI wireless charging, the wireless charging manufacturers in my circle of friends all boiled over. Why? They are getting better! Because as long as the iPhone uses a certain function, the peripheral industry chain of this function can really be driven. Because I only used Samsung and SONY in the market before, it was destined to have no good-looking market feedback. But now that Apple comes as standard, should we worry about it being fully rolled out? Facts have proved that as long as Big Brother Apple leads the way, nothing can’t be done.

However, many people complain about wireless charging for three reasons:

3. The charging base must be purchased separately

It is estimated that the technical difficulty is really too great. My personal guess is that the big reason should be: the problem of interference, the size of the transceiver, and the power consumption of the receiving end have not been solved. To know the wirelessization of mobile phones, we have “cut off” the line, but it has brought more restrictions to the mobile phone. The arrangement of mobile phone antennas should accommodate various wireless communication antennas, Bluetooth, NFC, WiFi and so on.

Wireless charging ushered in a new trend? Will it replace wired charging in the future?
05/08/2021

Apple’s magnetic wireless charger experience, is it worth buying?
04/27/2021
ABOUT US
Go to Top