I often use wireless charging, will it be easier to damage the battery than plug-in charging? 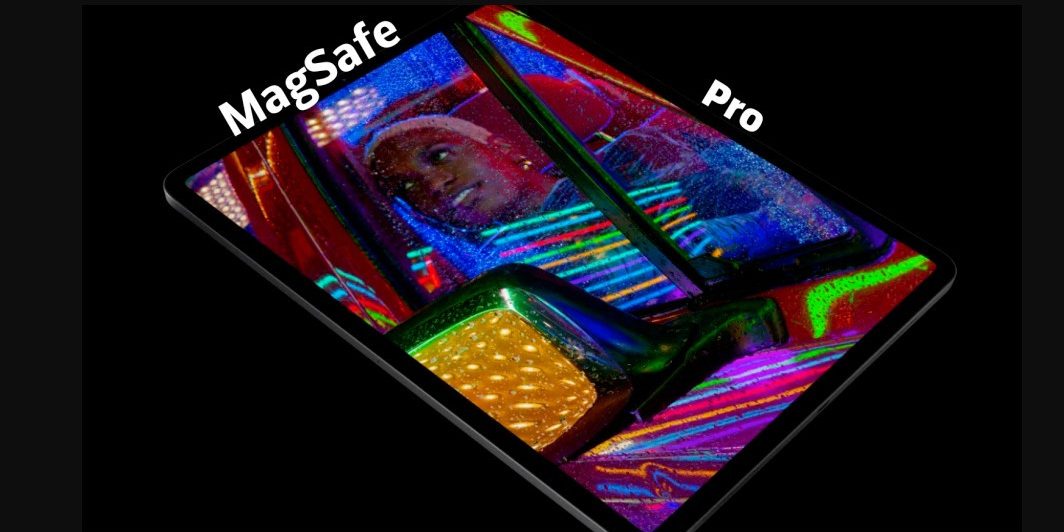 In terms of practical applications, “plug-in charging” is more likely to damage the battery than “wireless charging”.

You feel that you frequently put it on and take it off, maybe for a few seconds, then pick it up and play for a while. Isn’t this more likely to damage the battery than plug-in charging?

In fact, it is not the same as what you think on the surface!

Here are a few reasons.

1. Due to bad usage habits in reality, wired charging is more harmful to the battery
In real life, wired charging is basically at the beginning, and I will be more concerned about using my own charging head and the original data cable. After a relatively long period of mobile phone replacement, various mobile power supply replacements, and even different occasions, there may be no electricity, and it is necessary to use someone else’s charger to charge.

To a certain extent, this will bring about the fact that different charging voltages and different currents will cause the battery to appear in a situation where the current is higher and the temperature is higher.

Some people will say that I firmly only have my own charger. This situation is too rare. As long as it is a smart phone, there is always a lack of electricity.

This situation itself is very dangerous for wired charging. In theory, the standard charger is indeed the best for maintaining battery life. But most people have no way to guarantee that they will always use their own chargers.

2. While charging, generally swipe the phone
Who would dare to stand up and say that I have never swiped my phone while charging.

You don’t stop charging while swiping your phone. You may hang the power bank directly behind the phone.

Do you remember the many models of Xiaomi that can be used to cover your hands?

The induction coil generates current and voltage through electromagnetic induction to charge the lithium battery.

From the use of rechargeable batteries: as long as it can be maintained, the voltage is stable and the current is stable. When charging, there will be no excessive damage to the lithium battery.

And the lithium battery itself does not have memory, unlike the lead battery in the early years.

Because of the launch base, and the induced current are equal to each other. Therefore, the launch base is effectively controlled, and the current and voltage are rapidly increased when the power is first plugged in.

So even if you frequently put it on to charge. To put it bluntly, it will only be more consistent with the induction coil. Maybe it takes a long time, and the magnetism of the induction coil is severely degraded. There is a problem such as a longer full charge time. But the impact on the lithium battery itself is not very large.

To put it bluntly, the span of wireless charging and electronic control is relatively large. However, the overall control of the current is a gentle upward trend. It will not change rapidly from 0-1A, or 2A.

But this heat is mainly in the induction coil. At present, Huawei and Xiaomi OPPO are using heat dissipation methods to reduce the impact of the induction coil on the battery. Through graphene, and the base charging with air-cooled form to cool down time.

In fact, to a certain extent, this also avoids the situation of wired charging, while charging the saved ones while playing with the mobile phone.

If everyone is using the most standardized situation: it must be wired charging can make the battery have a longer life. But you see who can do this theoretical situation. Wireless charging technology just happens to solve the problem in practice. And effectively improve the service life of the battery.

New breakthrough in wearable: Fudan fiber lithium-ion battery, which can be charged wirelessly on the body
09/03/2021

Why is the wireless charging speed of mobile phones so fast, but still some people find it impractical? There are 3 reasons
08/30/2021

How to charge electric cars in the future, or will be the world of wireless charging
08/20/2021

The transmission efficiency is up to 90%, a new breakthrough in wireless charging technology, which can automatically adjust the charging direction
08/14/2021

Realme magnetic wireless charging official announcement released on August 3, the first in the Android camp
07/31/2021
ABOUT US
返回页首