Why is the wireless charging speed of mobile phones so fast, but still some people find it impractical? There are 3 reasons 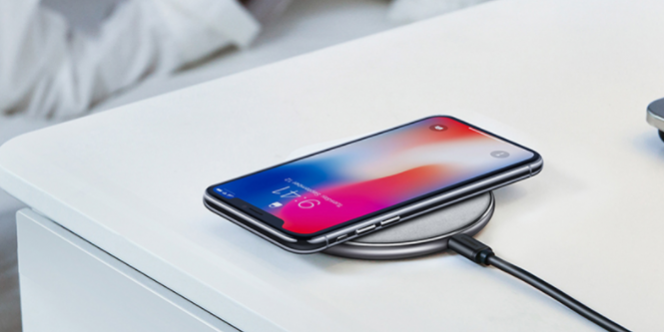 The wireless charging of Android phones has developed rapidly. From the initial 5W to the current maximum of 67W, the charging speed has even surpassed many wired phones. However, we found that many users still insist on using wired charging, even if the phone supports higher power charging. It is hardly used. Why is that?

Therefore, it is possible to use a wireless charger to watch movies and dramas, but it must be a vertical charger. If it is a traditional wireless charger, the mobile phone can only be placed flat on the table when charging.

Summarize
Wireless charging is a very practical function, but it is limited to some users. For users who don’t leave their hands, wireless charging is obviously not as convenient as wired charging, but if you are willing to quietly experience wireless charging, you will find that the experience is quite good. , Get rid of the shackles of the wire, just pick it up and put it down, you can quickly charge it without aligning it, and once you use it, you can’t go back.

New breakthrough in wearable: Fudan fiber lithium-ion battery, which can be charged wirelessly on the body
09/03/2021

How to charge electric cars in the future, or will be the world of wireless charging
08/20/2021

The transmission efficiency is up to 90%, a new breakthrough in wireless charging technology, which can automatically adjust the charging direction
08/14/2021

The transmission efficiency is up to 90%, a new breakthrough in wireless charging technology, which can automatically adjust the charging direction
07/21/2021
ABOUT US
Go to Top